What Is An Edge And How To Get It

In the article How To Trade Forex Successfully, I mentioned the crucial importance of having a trading strategy along with clear rules.

The problem is, a trading strategy doesn’t guarantee success. Think about it: I could write down a set of rules within the next few minutes – would I make money from those? Not necessarily. This is because I am missing an essential part.

The essential part that would be missing is called an edge.

What Is An Edge?

You could search online and try to find precisely what the word edge means – that’s what I did. You would probably find a definition that isn’t very related to trading.

Having an edge (in trading) means having a way to make more money than you lose over a certain number of trade.

Will you make money on the next trade? No one can tell and that's not what the edge is about. However an edge almost guarantees money over a certain number of trades (a large sample).

Here are some important considerations:

In very simple term, the edge you are going to have in your trading strategy is what will give you an advantage over all the other traders out there who are representing the market.

Given the fact that having an edge means earning more money than you lose over time, there are two ways to get an edge as a Forex trader:

How To Win More Often Than You Lose

Let’s look at an example…

You've heard of Support And Resistance areas in the past, right? Those are zones on the chart where the price has bounced or reversed in the past. As a known fact, the price of a currency pair is likely to bounce or reverse at those price zones again in the future.

However, not all those zones will cause a bounce or reversal, meaning that you wouldn’t have much success by simply buying at a support or selling at a resistance. You wouldn’t necessarily win more often than you lose.

The question that automatically comes to build an edge is “How can I increase the probability of that trade working out?”

A very simple way would be to wait for a strong price action signal at those zones (an Engulfing candle for instance). Then, you would have more certainty about who is having the control in the market you are looking at.

This type of trade would have a higher probability of working out. By controlling the amount of money you risk and entering the trade setups that would bring in a appropriate amount in the case of a winning trade, you would have an edge.

How To Have Bigger Gain Than Your Average Loss

Some types of trades are harder to confirm. In that case, it will be much harder to increase the probability of your trade working out. Fortunately, you can still be a successful trader.

The important thing to ensure you have an edge will be to make sure your profitable trades bring in more money than your losing trades.

For instance, a breakout trader may be able to identify setups with an acceptable probability of success. However, the probability of a “fakeout” (a failed breakout) is still fairly high. Since he cannot increase his likelihood of winning frequently, he would focus on making sure his winning trades have a much greater reward than the average loss of his losing trades.

Instead of aiming to earn the same amount of money risked per trade, he would look for a Reward-To-Risk (number of pips gained divided by number of pips risked) that is bigger.

The table below shows what win rate would be necessary in order to break-even based on a specific Reward-To Risk:

By having a Reward-To-Risk of 3 for instance, a breakout trader would need the price hitting his take profit only 25% of the time to break-even. If he wins 3 trades and lose 7 (win rate of 30% over 10 trades), he would earn money.

The Key To Getting An Edge

The key to getting an edge as a trader can be summarized to this: “Put the odds in your favour”. This can be done by either increasing the probability of winning or increasing the amount that is won for every winning trade.

Things must still be in place:

Are you sure you've incorporated an edge in your trading strategy? Leave a comment below and let us know the type of edge you have! 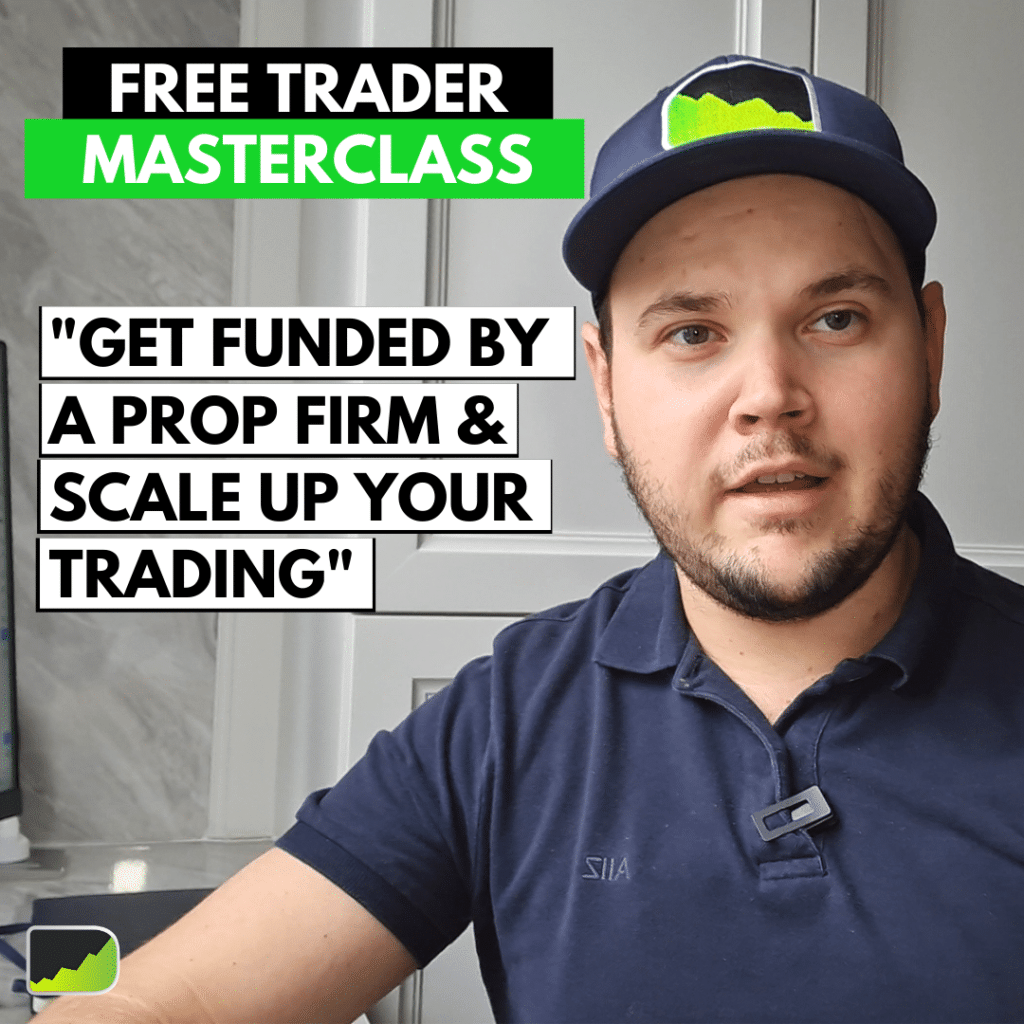 What Is An Edge And How To Get It